If you’re a cryptocurrency investor, you may be familiar with what many call a “hard fork.” A fork occurs when one currency is created from another, effectively issuing new currency to the original currency holders. However, depending on how the IRS decides to address hard fork tax, hard forks could present significant tax complications.

Here is a quick overview of Bitcoin’s first hard fork, Bitcoin Cash, and what it means for your taxes.

What Is Bitcoin Cash?

Bitcoin Cash is a cryptocurrency. It was derived from Bitcoin as a result of a “hard fork” that took effect on August 1, 2017. As a result, the Bitcoin ledger, known as the blockchain, was split into two.

A hard fork essentially represents a break in ideology. This break is between the holders of the original Bitcoin, who want the coin to continue operating as it normally does, and the Bitcoin holders who want the fork to happen. Hard forks may happen for a variety of reasons.

Since the first break, there are have been more than 20 additional hard forks including Bitcoin Classic, Bitcoin Gold, and Bitcoin Diamond. It is also important to note that there is only one Bitcoin and any hard forks of the cryptocurrency result in altcoins, such as Bitcoin Cash, that have nothing to do with the original Bitcoin.

The Bitcoin Cash hard fork was designed to address one of Bitcoin’s major pain points – it’s inability to scale up in order to support increasing traffic on the blockchain.

At the time, Bitcoin was in the process of reaching historical new highs in pricing. This was helping attract mainstream attention from people outside of the cryptocurrency community. As Bitcoin’s popularity increased, transaction fees and transaction processing times also increased rapidly. According to Cointelegraph, in May 2017, Bitcoin transactions took up to four days to complete and had an average transaction fee of roughly $28.

The transaction processing delay and high fees made it highly impractical to use Bitcoin for ordinary purchases, despite the fact that it was designed to be used as a currency. If something was not done, the supporters of a hard fork argued that Bitcoin would become obsolete.

Those in support of the Bitcoin Cash hard fork decided that the problem should be dealt with via on-chain scaling. This would increase the block size limit. Larger blocks allow for more transactions per block which results in a higher transaction throughput. The major supporters of Bitcoin Cash were large bitcoin mining pools, such as BTC.com, ViaBTC, Antpool, and Bitmain. 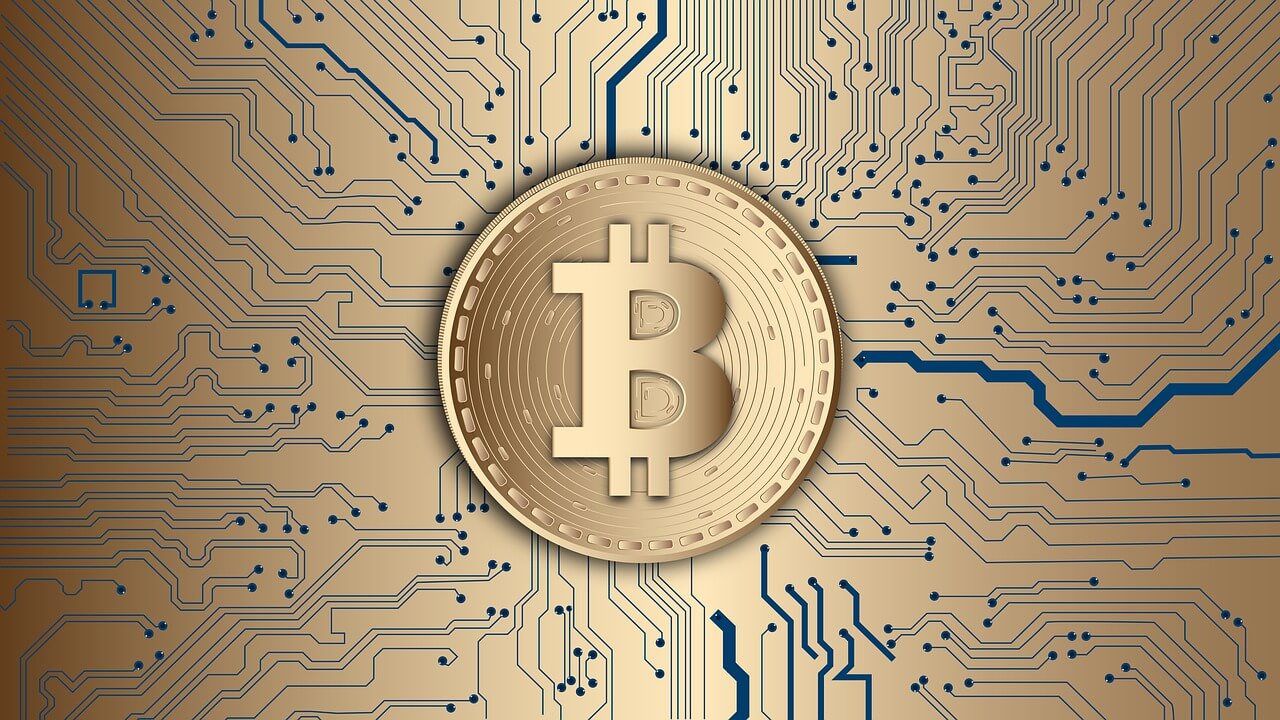 When the Bitcoin’s first hard fork occurred, it basically gave the investor free money (Bitcoin cash). Essentially, it meant that all Bitcoin addresses that contained Bitcoin prior to the fork would also now contain an equivalent amount of Bitcoin Cash. Although Bitcoin Cash could be retrieved from the blockchain addresses after the fork occurred, it was not yet being traded on cryptocurrency exchanges.

Bitcoin Cash did not actually start trading on Coinbase until December 19, 2017, roughly 4.5 months after the hard fork. Therefore, the only way to obtain Bitcoin Cash before it was being actively traded on the exchanges was to hold Bitcoin before the fork occurred.

What Are the Potential Tax Implications of a Hard Fork?

As a result, a range of possibilities emerged for Bitcoin holders. On one hand, the Bitcoin could have been held in a wallet that supported the hard fork. This would make it easy for users to retrieve Bitcoin Cash. On the other hand, users may not have ever retrieved the Bitcoin Cash. If it was held at a wallet address that did not support Bitcoin Cash, such as a cryptocurrency exchange Bitcoin wallet address.

Bitcoin holders could potentially be held fully liable for taxes even if they never gained access to Bitcoin Cash. In addition, the price of Bitcoin Cash after it began trading on cryptocurrency exchanges plummeted. This led to Bitcoin Cash no longer being equivalent in value to Bitcoin.

Unfortunately, the IRS guidance that was released in 2014 never mentioned forks. As a result, the potential tax implications of a hard fork could mean that cryptocurrency gained from a hard fork could be deemed taxable. It would be taxable as ordinary income and could be subject to short-term capital gains.

What is clear from the guidance issued by the IRS is that sale of Bitcoin Cash results in capital gains. This is a particularly high-taxable event because the basis for the Bitcoin Cash is zero since Bitcoin Cash was issued at no additional cost to the Bitcoin holder. That would mean that Bitcoin Cash sales would be taxed on the full proceeds (or sale price).

By examining the case of Commissioner V. Glenshaw Glass Co., it may be possible to determine whether the income of new cryptocurrency is in fact taxable.

Until the IRS issues further guidance, a practical approach to this problem is simply to keep track of when hard forks occur. Make sure to keep track of the date that the fork occurs and the amount of the cryptocurrency you held at the time of the fork. Of course, we always recommend that you talk to a tax pro if you have any additional questions.